When it comes to presentations, most people use Microsoft PowerPoint but for me, Apple Keynote beats it hands down everytime. PowerPoint isn’t a bad application (it’s one of Microsoft’s better efforts in my opinion) but it does not produce the slick, polished results you get in Keynote and putting it together simply isn’t as much fun. It says something that Al Gore’s award winning Inconvenient Truth presentation/documentary was produced using Keynote.

Apple’s flagship presentation program is easy to use yet generates drop-dead stunning presentations from photography portfolios to business presentations. 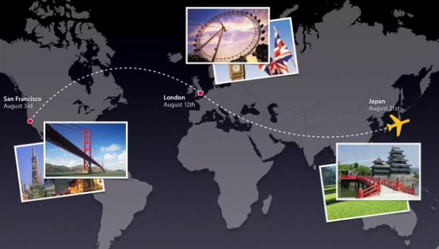 In keynote, you can add slick transitions and effects that are simply not possible with PowerPoint, including animated moving objects. Adding and removing backgrounds is simply a drag and drop process with Instant Alpha and there are some stunning themes to choose from. Photo presentations are particularly easy – you only have to drag and drop photos and Keynote does the rest including choosing the transitions and even the backing music. 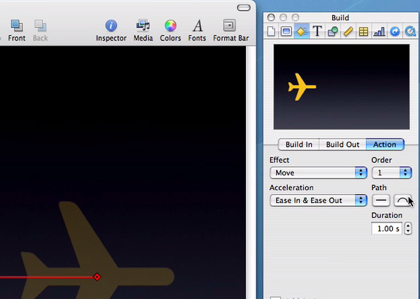 The typography, as in all Mac applications, is naturally better in Keynote. And importantly, Keynote allows you to export to several different formats including QuickTime, PDF, JPG, Flash and PPT so that PowerPoint users can at least still view what you’ve produced, even if they can’t edit the presentations in Keynote – more’s the pity for them.

If you liked this article then you'll love our newsletter!

Join us to receive hilarious memes, photo galleries, tips&tricks, and the best games!

FaceTime Web Feature To Launch for Windows and Android